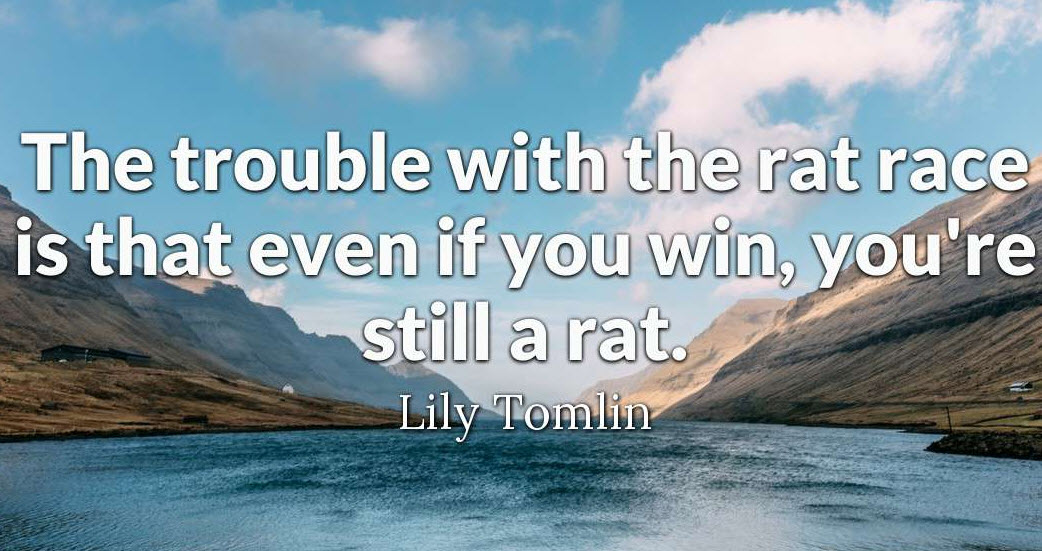 I had a lovely person yesterday on my strategy call. The call was fun with a lot of real laughter, until the topic of spirituality came up. Then it became hellishly painful.

The issue is: what is spirituality? How you view spirituality will have a lot (maybe everything!) to do with everything you do in life, and ultimately will determine to what degree you’ll become all you can become.

Free to be yourself.
Free to pursue what excites you.
Free to be with people.
Ultimately what is available to you in life will depend an awful lot on how you view spirituality. ((I don’t think I say it anywhere in this article, so I’ll say it here. Spirituality is the invisible dimension of reality. It is real, but it is not readily visible. It has its laws, and rules, and if you want to live self-realization, a life worth living, you need to penetrate this invisible dimension as far as you can muster…

Most people make no effort to penetrate anything. Most people take other people’s words for it. Tree of Knowledge is repeating someone else’s words. Even if the original speaker spoke truth, “Truth repeated is a lie”, from your mouth it is a lie.

Penetrating the invisible is simple but not easy. I teach nothing but the invisible. My words are repeated, widely, but not lived… and you and most of humanity NEVER penetrate anything, let alone the invisible. Human Being, the next level of evolution of the species, lives in harmony with the invisible… while humans violate nearly all the laws, all the rules of the invisible, by being unwilling to learn anything about it.

Why? the current level of humanity lives in the mind. And the mind isn’t interested in being shoved aside for some reality it can’t control.))

To recover from the call, I listened to a podcast, an interview with marketing teacher, Eben Pagan.


OK… I re-uploaded a commercial free version of the video. I listened to it. It’s almost ten years old. Eben Pagan’s vibration was 350 then. His behavior re: interruptions is so different: he patiently waits for Tony Robbins to toot his own horn, and then simply resumes what he was saying. Brilliant. Beautiful. Smooth.

Why did his vibration drop? Simple. He got married.))

Their conversation made me see more than I had seen before, what vibration actually measures.

SOURCE: click to continue reading What is spirituality? What is the spiritual dimension of reality? 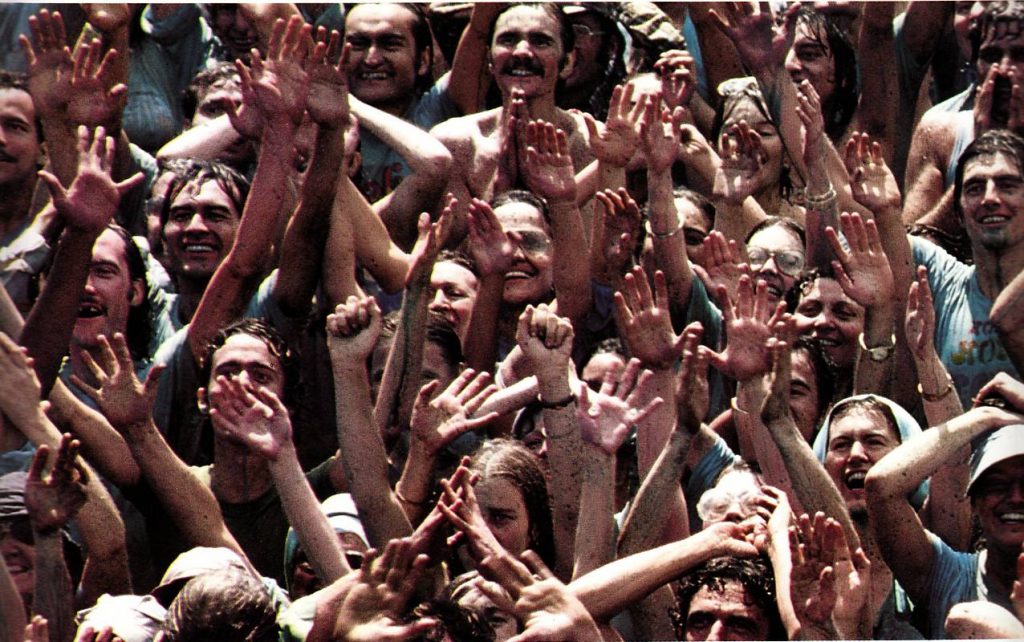 There are three categories of gurus and three types of seekers:

Guru Category 1. The Hopeful Path: Naive, pliable, hopeful. Hoping that what you are doing is going to take you out of the misery: having feelings, and a constant battle inside between the aspects of a human being, each pulling in a different direction. You really really really want to be enlightened! Really… lol. But you know you aren’t.

There is shame and guilt and sadness in your emotions, and often anguish: the fear of being caught.Ultimately you “do” this spirituality stuff to get away from being human.You fail. There is no escape… you are human, with all that comes with that territory.

Humans are animals with a mind… and the mind is forceful. More forceful than the selfish gene…

The selfish gene is clear on what it wants: it wants to increase itself in the gene pool. That is all it is interested in. It negotiates with nature, with other species, with toxins, with members of the same species continually to lead to evolutionary stable strategies…. ess in short. It adapts or it dies. The more adaptable, the more aware the gene and the vehicle, the more successful the gene is in propagating itself, and it thrives. It cannot afford to be forceful: forceful comes from blindness, and the repercussions is extinction. Forceful means: unaware and uncaring…

Imagine having to find your way through a maze without seeing past the tiny circle a flashlight can illuminate?

“Luckily” you only have to look at your life. Your health, your money, your love life.

You ARE living your life, a veritable maze, by the light of a flashlight.

Seeing the full picture, the big picture capacity, looking with consciousness that can see everything, is like turning the ceiling light on: you’d be seeing a lot more, wouldn’t you? Making less “narrow picture” mistakes…

OK, I was browsing for other people’s reviews, and found this. It’s pretty good… I will add my vibrational review to it, probably in a different color for you to see what I say and what “she” said… She is the author of this post… Lady Miss Neptune, from NYC, I think.

There is a stench in the spiritual community becoming more and more apparent as time passes. This stench is coming from the famous and influential names in the community. Those who in recent years have created much fuss over nothing. Those whose teachings are false, deceptive, empty, mundane, regurgitated, and only serve to maintain the status quo, all the while deluding followers into believing they are worshiping a most high-caliber being or following an ultimate form of teaching.

A most important virtue to cultivate is discernment, as we embark on our journeys and pursue our spiritual goals. Discernment is key when it comes to raising our consciousness and making any kind of progress on the spiritual path. Without discernment, finding the presence of falsehood in a teaching of a guru and therefore attaching ourselves to a false guru we encounter can set us back for lifetimes.

She is one of those “healers” that put an attachment on you and then leaves it in. The attachment works even on a recording, so beware. Please don’t complain if you don’t heed my warning.

One of the things I notice: you want to believe pretty people. They must be good. They must be able to help you, after all they are pretty.

Pretty outside is bait. In this industry (self-help, spirituality, self-development) and everywhere else.

One of my favorite readers wrote: When I read this: “but there is no book or course available anywhere that asks you to look at what is poisoning your mind and being, what keeps you out of the present moment, what is sucking you dry anywhere…..”, I thought of the book you wanted to write. I thought that maybe you could have a book that addresses this subject, but in your style.
END_OF_DOCUMENT_TOKEN_TO_BE_REPLACED

There are three categories of gurus and three types of seekers: