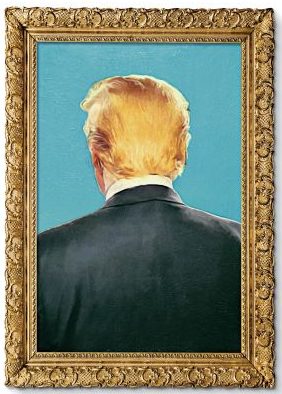 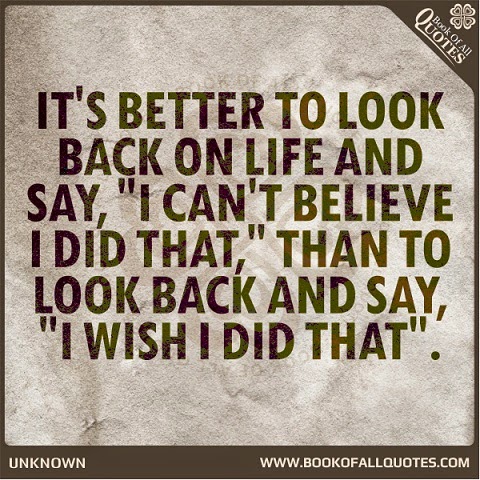 I have been curious why certain things I could do, like certain marketing moves, but I am not doing them.

Actually, there are quite a few things that I know I can do, and I don’t do them.

What’s there is fear. Mortal fear.

In this article, I’ll attempt to see more about what’s going on, so maybe we end up with a distinction… a distinction that hands the power back to us, so the fear will let us do the things we see we could do, so we can become all we can be.

She is quite charismatic, and looks and acts different than most of the people who are duping people. I went and experienced one of her youtube sessions… an “activation” session.

She generates and moves energy around with her hands, and talks. The energies felt very strong, very unpleasant, in the upper chest and the throat (greed).

Not Source energy. She taps into a “plane”, a reservoir of human imagination created energies. I have heard this plane called the Fourth Plane… gods, angels, spirits belong there. And evil.

Watch her video… on the next page Imagine having to find your way through a maze without seeing past the tiny circle a flashlight can illuminate?

“Luckily” you only have to look at your life. Your health, your money, your love life.

You ARE living your life, a veritable maze, by the light of a flashlight.

Seeing the full picture, the big picture capacity, looking with consciousness that can see everything, is like turning the ceiling light on: you’d be seeing a lot more, wouldn’t you? Making less “narrow picture” mistakes…

Any program that talks to your mind, the automatic thinking mind, is doomed to fail. But first it will titillate, soothe, much like a lullaby of a mother.

Why cannot they change you, and actually move you up where your soul wants to go?

Because you are stuck on low levels, young levels, and to unstuck you from there requires work… work that may not be pleasant, but unless it’s done, you are stuck forever.

The teachers you follow, the teachers whose products you buy, have one thing in common: they can sell ice to an Eskimo.

And you, who buys their product: you have one thing in common: you hope that life is going to be easy, and that by some miraculous way you can wish yourself out of the deep hole you live in.
END_OF_DOCUMENT_TOKEN_TO_BE_REPLACED

I just watched and listened to the documentary “Water the Great Mystery” at the recommendation of one of my students. ((

Water – The Great Mystery spans the globe to reveal recent discoveries about water, the most amazing yet least studied substance in the world. Witness as researchers, scientists, philosophers and theologians try to understand this unique liquid and all its properties still waiting to be discovered.

In many cultures of the world water is considered life. Recently scientific have opened the fourth, information condition of water which has proved presence at it to memory.” The great secret of water “is an attempt to get into the latent properties of these elements, physical laws not giving in to an explanation. It is said that water can perceive, keep and hand over the information so thin, as thought of the person, emotion or a word.

New understanding of laws of the universe are opening new prospects, namely: water programming, treatment of the most complicated and hardest diseases with its help, and management of weather. Also in the given film you will see representatives of all basic religions of the world.

“Just as with the film “What The Bleep” , “WATER” shows us through science that our thoughts have an effect on our external reality. Imagine the possibilities when people realize their own potential for creativity. Films like this give me hope that there is an emergence of collective intelligence that can solve the problems of the world.”
– Deepak Chopra

This film is about water, the most amazing yet least studied substance. From times immemorial, scientists, philosophers and theologians tried to understand its explicit and implicit properties, which are phenomenal, beyond the common physical laws of nature.

The arguments expound upon unexpected and challenging assumptions enlightening many years of research to open humankind to new horizons, such as the applications of structured water in agriculture, or the use of water in treatment for the most serious diseases and more.

The Geography of the film spans the globe. The implications go beyond the solar system, suggesting that water has the ability to convey messages faster than light, perhaps linking water with the absolute. Water is so unique, and so profound, its miraculous properties are still awaiting to be discovered.

The movie is 40% accurate, the rest is misleading or is outright misdirection.

A felt that the underlying intention, from the beginning, was propaganda… a strong agenda. I first thought it’s to sell water equipment to the people, but it turned out to be more religious misdirection. Regardless whether the researchers had anything truthful, the assembly of the fragmented information, the “masterful” mixing or religious propaganda made the valuable content a vibrational level of miserable 180.

Now, is it worth for you to watch it? Probably not. Why? Because you are far below the level where the capacity “discerning” lives, which is 499.
END_OF_DOCUMENT_TOKEN_TO_BE_REPLACED

A reader asks: Can you give a vibrational review on Arcady Petrov (personal: 190, teaching: 170, 180 truth level, 91% deception) and Grigori Grabovoi (personal: 300, teaching: 300, 600 truth level.). They are both Russian Authors. You can find their work in Amazon. They supposedly have learned how to regenerate body organs like teeth and in fact are teaching people how to do it.

I have done research on the internet and after I was sure I was connecting to the right person, my vibrational measures are in parentheses next to the person’s name. Read my review of Pranic healing on the bottom

Although 300 vibration is respectable (Grigori) he was about 70% off, and made sweeping generalizations… He is in prison now, if I understand it correctly.

Our usual “scheme” is being repeated here: a relatively competent person with relatively high level of consciousness tries to teach an ambitious lower consciousness person, no success, and then that person will teach other people of what he can’t do… Brilliant scheme to dupe millions of people who want to get well, or have children, parents, spouses, siblings… the devastation is terrible.

Of course, there is always the inevitable few percentile that just because they have “hope” they pull themselves out of the self-perpetuated illness and have a turnaround. The is an expectable side-effect of any healing modality, good or bad.
END_OF_DOCUMENT_TOKEN_TO_BE_REPLACED 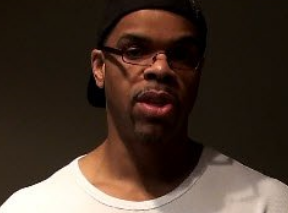 Stephen Pierce is a Born Again Christian. His vibration is 270.

He is a multi-millionaire marketer. A Black guy with a great story: long ago he was at the wrong place and got shot… he picked himself up.

He is unusually intelligent, you might say he is a genius. Also married right: his wife’s family are the nicest people I have ever met and the family works together as a unit. Have never seen anything like that. I spent a weekend with them a few years ago, when they still lived in Michigan.

Update: he is now divorced. I wish him luck.

END_OF_DOCUMENT_TOKEN_TO_BE_REPLACED 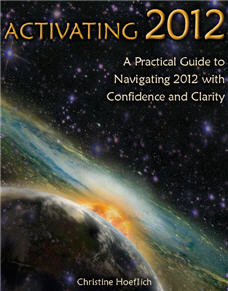