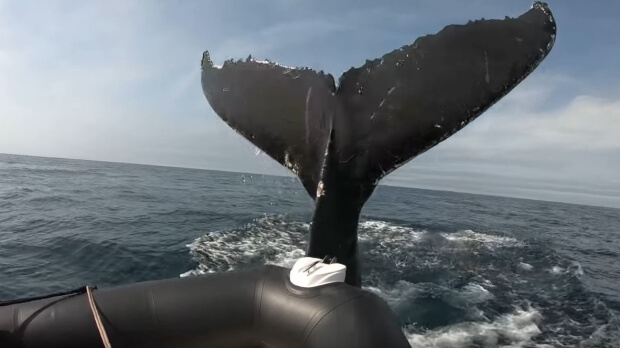 You are unaware of your effect on your world. The world sees your dragon tail effect… only you don’t. You are a lot like a 3-year old who covers their eyes and thinks they can’t be seen… ((Awareness is what you can see. Your awareness level is another Starting Point Measurement…
Why Do Kids Cover Their Eyes When Hiding?
By Joanna Goddard in https://cupofjo.com/2012/11/why-do-kids-cover-their-eyes-when-hiding/

You know how children often cover their eyes when they want to hide? Well, Cambridge researchers wanted to discover why, and here’s an amazing quote from their findings…

“In both studies so far, when the children thought they were invisible by virtue of their eyes being covered, they nonetheless agreed that their head and their body were visible. They seemed to be making a distinction between their ‘self’ that was hidden, and their body, which was still visible. Taken together with the fact that it was the concealment of the eyes that seemed to be the crucial factor for feeling hidden, the researchers wondered if their invisibility beliefs were based around the idea that there must be eye contact between two people—a meeting of gazes—for them to see each other (or at least, to see their ‘selves’).”

How sweet is that? Children are fascinating.))