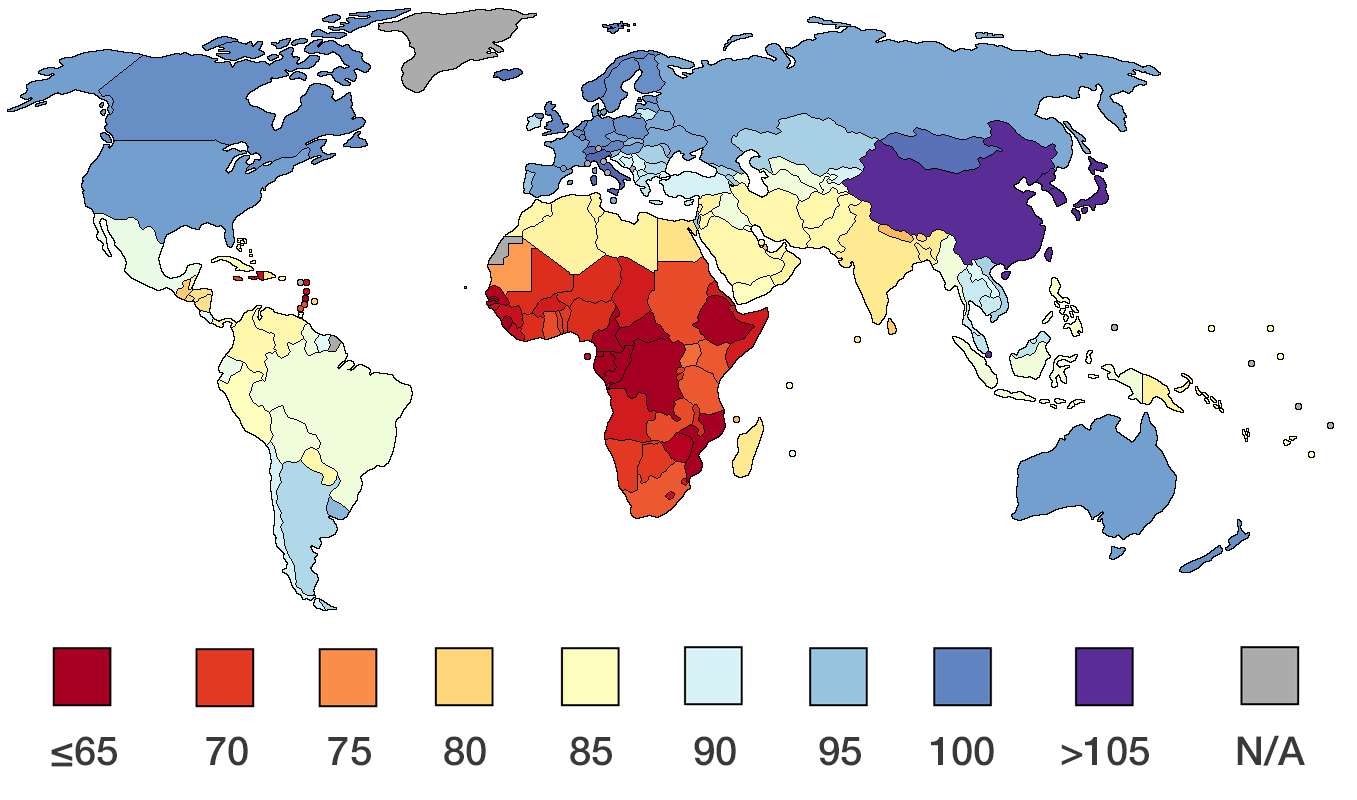 Warning: lots of footnotes in this article!

Jewish people are not genetically smarter than non-Jews… In fact, no ethnic groups are genetically smarter than others. And yet, certain groups test better both on tests and in life. ((Depending on the learning culture of different communities, the IQ numbers differ tremendously. But, in my humble opinion, when you take the child out of the environment, and put them into a different environment, their abilities, their IQ will match the new environment standard… so it is not innate, and not genetic.

This is what is meant by: “all men created equal…” genetically. Not smarter than they were when they left the Savannah of Africa, not genetically. No, with regards to capabilities, it is all in the “nurture”, not in “nature”.

This is the results of my thousands of muscle tests over the years.
Nature or nurture?
Now, you may ask, why is the average IQ of Chinese and Korean people, for example, higher than yours? Why are they so much better at Math? My hunch is, that if and when the minimum education, being able to read and write, and calculate takes tremendous effort, like for the Chinese or the Korean, the plastic brain of the young child will be able to learn more, and protest less than YOUR brain… 26 characters of 4,000 Chinese characters… they got smarter. And hardier. With a lot higher TLB.

Chinese clients of mine who can’t read or write in Chinese are not smarter than you… Does this make it clearer?))

The kind of smarts Jewish or, for example, Chinese or Korean, people manifest is LEARNED.

SOURCE: click to continue reading If you can’t beat them… join them